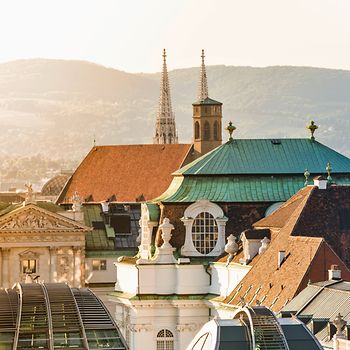 Who needs a visa and where to get it.

Who does not need a visa

Citizens of all countries of the European Union, Switzerland, Iceland, Norway, Croatia, Israel, most North and South American countries, Japan, Australia, New Zealand, and some other countries require only a valid travel document to enter Austria. (In some cases, passports that have expired within the last five years are also acceptable, as are national ID cards issued by EEA countries and Switzerland.)

If in doubt, please make sure to contact the Austrian Consulate or Embassy before departure. Under the Schengen Treaty, regular passport controls are generally no longer in effect at the borders between Austria, Germany, Italy, Switzerland, Slovakia, Slovenia, the Czech Republic, and Hungary; you must nevertheless carry a valid travel document with you when entering another Schengen country.

Who needs a visa

Travelers who need a visa can be provided with a Schengen Visa (type C: travel visa), issued by all Schengen countries, valid for all these countries for up to three months. A Schengen Visa issued by Austria, for example, permits entry to Germany and Italy as well (and vice versa). Generally, the visa is issued by the country that constitutes the principal destination of the trip. In these cases entry may also be via another Schengen country than the one that issued the visa. If there is no principal trip destination (e.g., when visiting several countries), the first state via which a Schengen country is entered, is responsible for issuing the visa.